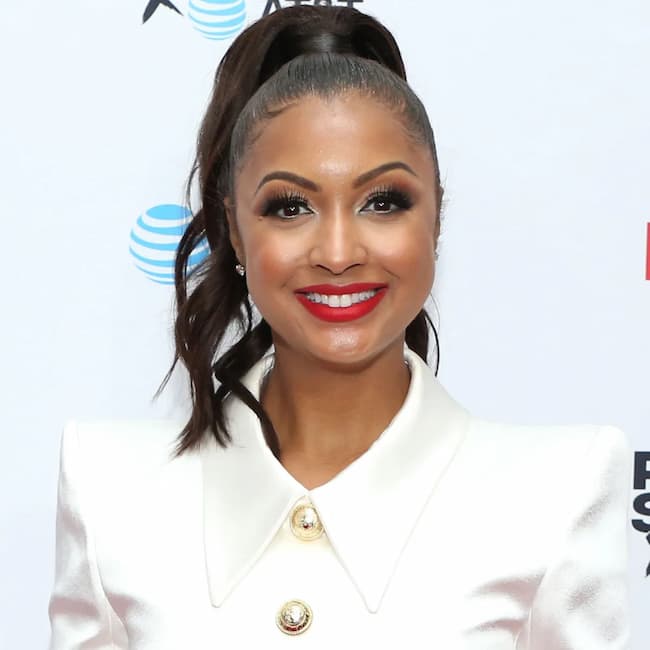 She is best known for co-hosting the late-night talk show State of the Culture on Revolt TV and for being a cast member on the reality television show The Real Housewives of New York City.

Williams stands at a height of 1.55 meters.

Williams was raised by a single mother, but she is yet to share much about her family. 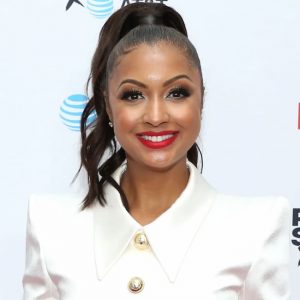 Williams prefers to keep her personal life private so she has not shared any information about her love life yet.

Williams earned her Bachelor of Arts degree in Communication and African-American Studies from the University of North Carolina at Chapel Hill, and her Juris Doctor degree from Loyola University New Orleans College of Law.

Williams represented clients in family law and civil matters in 2008. In 2010, she returned to private practice after serving as a public defender. In cases of murder, robbery, narcotics, sex crimes, and federal felony, she represented clients.

Williams has served as a CBS News reporter and Fox News contributor, appearing on Hannity and The O’Reilly Factor, and as a co-host on Outnumbered and The Five. She joined the Fox News Specialists afternoon show on May 1, 2017 as a co-host. Fox News Specialists was canceled on September 8, 2017, after Eric Bolling left the network amid allegations of sexual harassment.

On June 5, 2017, Williams joined WABC Radio as a co-host of the talk show From Noon to Three. She hosts the State of the Culture program on Revolt TV.

Williams has an estimated net worth of $3 million.