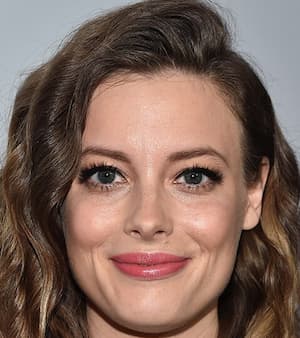 Gillian McLaren Jacobs, a native of Pennsylvania, is an American actress and director. Jacobs is best recognized for his roles in; Britta Perry on the NBC comedy series, Mickey Dobbs in Love, and Atom Eve in Invincible. She has also appeared in films like; Life Partners, Brother Nature, Ibiza, I Use to Go Here, and The Fear Street Trilogy.

Jacobs was born and raised in Pittsburgh, Pennsylvania. He was born to his mother Martina Magneau Jacobs and his father William F. Jacobs Jr. His mother works in alumni relations at Carnegie Mellon University and his father was an investment banker who died in 2013. His family owned and operated the Erie Brewing Company. 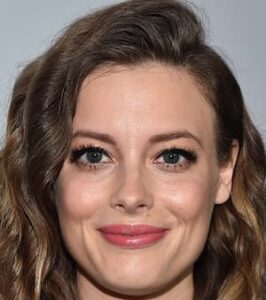 Gillian played Britta Perry on the NC comedy series Community. She played that role from 2009 to 2015. Her character was a high school dropout who aspires to become a psychologist. Jacobs started his career with the TV series The Book of Daniel.

Jacobs starred in Christopher Denham’s off-Broadway production of Cagelove. She has also appeared in theatrical productions such as The Fabulous Life of a Size Zero, A Feminine Ending and The Little Flower of East Orange. Jacobs lent his voice to the character Staby in the series Monsters vs. Aliens.