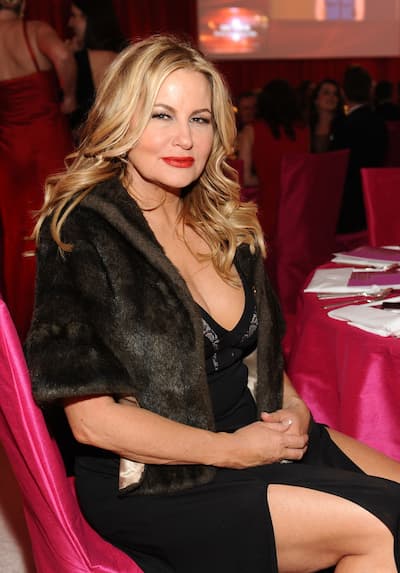 Coolidge is the daughter of Gretchen and Paul Constant Coolidge, a plastics manufacturer. She grew up in Boston along with her siblings Andrew, Elizabeth, and Susannah.

Coolidge is not married and has no children but she dated comedian Chris Kattan. 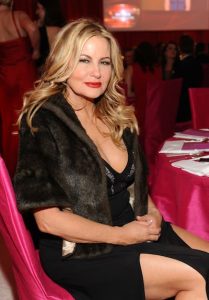 When Coolidge began her acting career, she had several roles such as Paulette Bonafonte Parcell in the Legally Blonde film series (2001–2003), and as Fiona in the romantic comedy film A Cinderella Story (2004). She has also been a regular actor in Christopher Guest’s mockumentary films, such as Best in Show (2000), A Mighty Wind (2003), For Your Consideration (2006) and Mascots (2016).

Coolidge has an estimated net worth of $8 million.