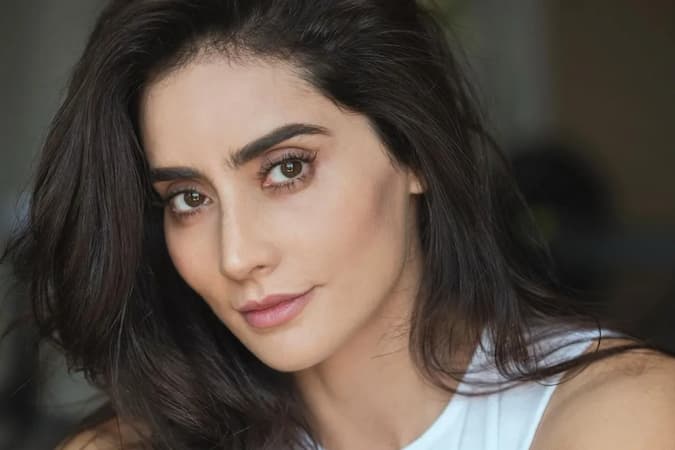 A native of Tecate, Mexico, Paola Nez is a Mexican producer and actress.

At the age of 16, Nez began her full-time career as an actress and graduated from the acting school CEFAC TV Azteca. She also makes soap operas.

Nez was born and raised in Tecate, Baja California, Mexico by her caring and devoted parents. She is the daughter of Sylvia Rivas Terán, his mother and Hector Manuel Nez Castillo his father. He has no siblings and is very close to his family. Therefore, we will update this section once the information becomes available.

Nunez is currently not dating anyone. Despite this, she was in a relationship with actor Diego Luna in the past. The pair started dating in 2006, and unfortunately, their relationship ended for no reason. Later in 2010, she was in a romantic relationship with racing driver Fernando Alonso. Partners were able to stay in the relationship only for a short time. Coming in the year 2013, she got engaged to her new boyfriend Rodolfo Valdes, a Mexican actor.

Nunez has an estimated net worth of $1.5 million.

La Reina del Sur was a Spanish-language telenovela based on a novel of the same name by Spanish author Arturo Pérez-Reverte. The first season was produced by the American television network Telemundo in conjunction with RTI Productions and Antenna 3 Network, while season 2 is co-produced by Telemundo Global Studios and Netflix. It premiered on 28 February 2011. The series portrayed the rise of Teresa Mendoza (Kate del Castillo), a young Mexican woman who becomes the most powerful drug smuggler of its kind.

Mexican actress Paola Nez and Chilean actor Tiago Rodrigo Correa are the protagonists of this hot scene that has generated endless reactions on social networks.

Nez began her career in plays at the age of 12 and television at the age of sixteen. She later became notable in Mexican television through the role of Barbara Bazterica in the telenovela Amor en Custodia. She joined the cause of Greenpeace in 2007 to raise public awareness about global warming. Additionally, he has also been featured in several national magazines like GQ in Mexico. She appeared in the drama Cinco Mujeres Usando El Mismo set in Mexico in July 2010, playing the role of Trisha.

He played the villain in the mini-series Sien Enos de Perdón, a co-production of FIC Latin America and Teleantioquia via FoxteleColombia, starring actors Manolo Cardona and Ana Claudia Talancón, written by Luis Langlemy (Cadabra, Cumbia Ninja). In 2014, Nez starred in the American telenovela Reina de Corazones as the main character with Eugenio Silar and Laura Flores, while Juan Soler and Catherine Siachok acted as antagonists.