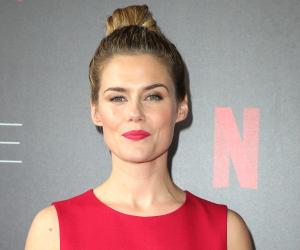 Rachel May Taylor born as Rachel Taylor is an Australian actress and model. Taylor was first featured in a leading role in the Australian series Headland (2005–2006). He then ventured into Hollywood, starring in films including Man-Thing (2005).

A native of Launceston, Tasmania, Taylor is the beloved daughter of Christine Taylor, her mother, and her father, Nigel Taylor. However, the details about her siblings are being reviewed and will be updated soon. 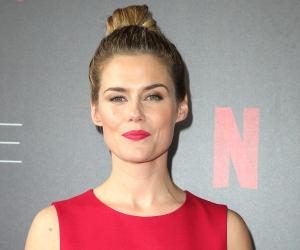 Rachel began a recurring role in Grey’s Anatomy as Dr. Lucy Fields. Her character was that of an obstetrician and maternal-fetal companion.

Taylor is best known for her role as Maggie who is a signal analyst in 2007’s Transformers. She appeared alongside Megan Fox and Shia LaBeouf. Rachel confirmed she won’t be returning for the Transformers sequel and that the script spoken by Bill Pullman is instead taking career advice in the form of dialogue, or something.

Taylor has earned a handsome amount of money from her career as an actress over the years. She has an estimated net worth of $4 million.

The details regarding his annual income are being reviewed and will be updated soon.

The following are the movies in which Taylor has been featured:

The following are the TV shows in which Taylor has been featured: