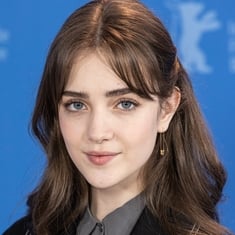 A native of Buffalo, New York, United States, Talia Ryder is an American film and stage actress. However, in 2015, she had a breakout role as Hortensia in the Broadway cast of Matilda the Musical.

Ryder graduated from high school in 2020. She attended the American Academy of Ballet and the Manhattan Youth Ballet.

Ryder was born on August 16, 2002, in Buffalo, New York, to Kristin Clark. No one knows yet who his father is. We will update this section as the information becomes available. He has two siblings; A sister named Mimi and a brother named Trey Ryder. 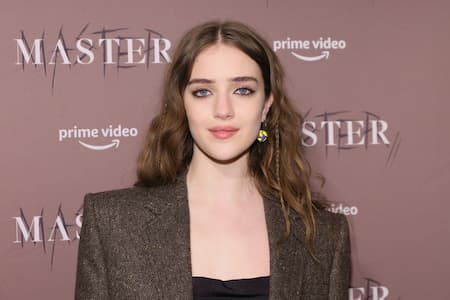 Ryder, another young star, is dating Sam McCarthy, an American actor best known for his roles in Dead to Me on Netflix and Condor. He has worked in two films and five TV shows till now.

Sam McCarthy and Ryder have been friends for a long time and are probably dating. People have seen him posting pictures on social media. But the public hasn’t heard any evidence that they are dating yet.

Ryder was 12 when she and her family went to see a Broadway production Matilda the Musical, and he and his sister Mimi were inspired to audition for the show. She landed the role of Hortensia, and her family moved to New York City. She has said that her background was mostly in dance, but she began to develop her skills in stage acting.

In 2016, she was part of the cast of 75 children in the short film Broadway Kids Against Bullying: I Have a VoiceIts charity single, directed by Jason Milstein, and composed by Frank Wildhorn, to support Nobully.org.

In 2019, he was also cast as part of the Jets chorus in the film adaptation of Steven Spielberg Story of the West. Ryder has a starring role as Claire in an upcoming film hello, goodbye, and everything in betweenDue for release in 2021. She had a major role in Olivia Rodrigo’s music video for “Deja Vu”.