From online teaching to makeup tutorials, social media has played a major role in empowering women in every way. Many women with unique skills of cooking, sewing, dancing, fitness, singing etc. are making a good living from social media and doing what they love to do. Any woman, be it a housewife, student or doctor, can be a social media influencer and inspire people to explore their creative side. People are switching from their daily 9 to 5 jobs to social media, which is playing a major role in making girls more independent and confident. Given below are the top 10 female social media influencers in India: Anayasa is considered to be the number one beauty channel, owned by Shruti Arjun Anand, This Chanel is all about beauty hacks, home remedies and haircare, which are quite simple DIYs and don’t require much effort. Anayasa came into existence in 2012, and has more than 13 million subscribers on Youtube, 406k followers on Instagram and 564k Facebook followers. 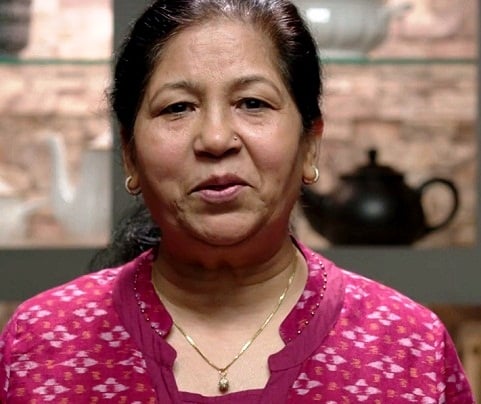 Food is one of the basic necessities of our daily lives, and social media has proven to be a useful platform for those who love to cook. Nisha Madhulika Started a YouTube channel in 2011 that has over 12.4 million subscribers, and has made Nisha one of the most popular chefs in India. He is a talented chef and his mouth-watering Indian cuisine is watched by countless people. In 2017, at the Social Media Summit & Awards, he was awarded the Top YouTube Cooking Content Creator. He has more than 5 million followers on Facebook. Jannat Zubair Rahmani She is an actress and a social media influencer. In 2010, she did a cameo in a television show, Dil Mil Gaye, then she acted in several TV shows as a lead actress. He was cast as a schoolboy for the film Hichki in 2018. When TikTok was in trend in India, Jannat was one of the most popular TikTokers in India. In 2022, Forbes listed him in their 30 Under 30 list. She is considered as one of the top female social media influencers in India with 40.7M followers on Instagram, 3.3M subscribers on YouTube and 6.9M Facebook followers. Kabita Singh is a popular YouTuber in India, who is also a restaurant consultant and food blogger. She posts cooking content on her YouTube channel, Kabita’s Kitchen, which she created in 2014; The channel has over 11.8 million subscribers and nearly 2 billion views. Her videos are easy to follow, and the step-by-step descriptions of every recipe help those who are new to cooking and want to learn from the beginning. He has 2.2M followers on Facebook. Being a housewife herself, she has inspired many women to start their own cooking channel and showcase their recipes. Anushka Sen Started her career with acting, and she appeared in many popular TV shows like Balveer and Jhansi Ki Rani, She started acting at a very young age and this is one of the reasons why she has reached this level of fame, name and money. After TV, she tried her luck in the film industry, where she acted in a period drama film Lihaaf: The Quilt and a short film Sammati., She was one of the most popular TikTokers in India. He has more than 33.2M fan following on Instagram, 2.54M on YouTube and more than 6.9M on Facebook. 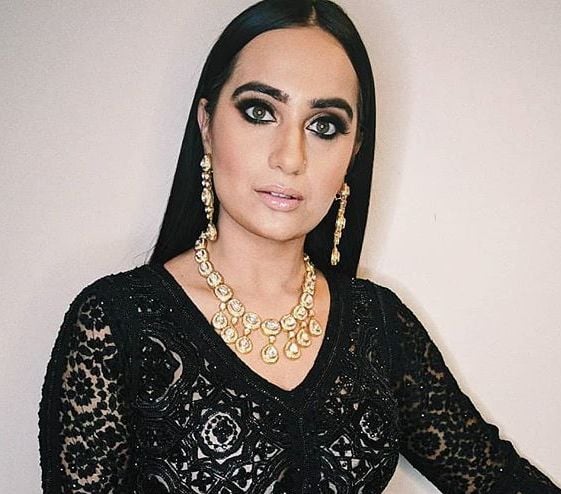 Kusha Kapila is an Indian content writer, actress and social media celebrity who works for the popular Indian media platform, iDiva. She is best known for playing the fictional character “Billy Maisie”. Kusha Kapila started her career in 2013 as a fashion correspondent in Apparel Online, a Delhi based firm. Thereafter, she worked as a trend analyst and content writer for Fashion Forward Trends. In May 2014, she joined Razorfish and started working as a copywriter. Thereafter, he worked as the Digital Content Head and Content Developer. In 2016, she moved to Times Internet and worked there as a fashion editor. Thereafter, she joined iDiva as a writer and bumped into a fashion editor there. Kusha started making videos for her Facebook page at IDiva. While making the video, he created the character “Billy Masi”, which later became a huge hit and Kapila came into limelight. Thereafter, he portrayed many other characters which were well received by the audience. Kusha has also worked with many popular faces of Bollywood including Abhishek Bachchan and Kareena Kapoor. Vidya Iyer, a girl of Indian origin who lives in the United States, known as . also known as Vidya Woakes, is a singer, YouTuber, dancer and vlogger. Since childhood, she was interested in both English and Carnatic music and came to India to learn Indian classical music. He is popular for his mashup songs created by mixing English songs with Bollywood, Punjabi or Indian classical songs. Vidya regularly sings in Shankar Tucker’s band, and has also produced her own EP, Kuthu Fire., Which was released in 2016. His magical voice has garnered millions of fans and made him 7.5M subscribers on YouTube and 1.9M followers on Facebook. Skincare and beauty has become a billion dollar industry. People spend a lot of money on their skin care to look young and beautiful, but why spend so much money when you get that glow for free! Pooja Luthra is a YouTuber, a herbal and naturopathic medicine expert. Her videos are all about home remedies, makeup tips, fitness tips, all natural ways to lose weight and cure skin problems to pave the way for a healthy lifestyle. He is considered as one of the most popular YouTubers in India with over 7.2M subscribers and 840M views. prajakta colic is a bubbly and charming YouTuber who mostly posts comedy content on her channel. People love him because of his goofball persona and the stellar performances he has done in his videos. Initially, he started his career as a radio jockey, but it did not go well. So, following Sudip Lahiri’s advice, he created his own YouTube channel and since then, he has never looked back. He has collaborated with many Bollywood superstars such as Hrithik Roshan, Kareena Kapoor Khan, Kajol and others. His name has been mentioned in many leading magazines like Forbes, Entrepreneur India, Outlook Business Magazine, and others. He has 6.5M subscribers on YouTube and 4.8M Instagram followers. The cute little girl got recognition when she participated in a contest organized by T-Series. She recorded a video of her singing in her pajamas and then shirley setia Was named “PajamaPopstar”. Since then, she has been posting regularly on her YouTube channel. He has more than 3.82M subscribers on his channel and 7M followers on Instagram. Following her fame, Forbes magazine called her “Bollywood’s next big singing sensation”.